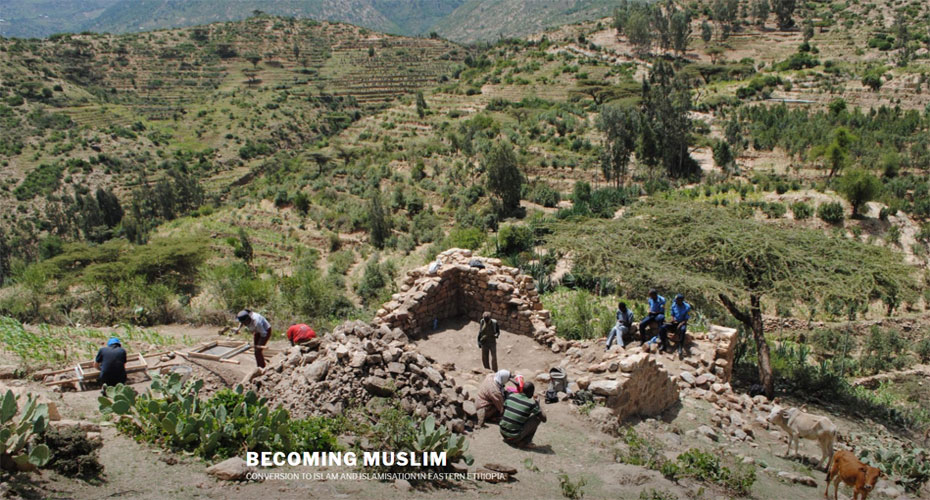 Why do people convert to Islam? The contemporary relevance of this question is immediately apparent. Assessing genuine belief is difficult, but the impact of trade, Saints, Sufis and Holy men, proselytisation, benefits gained from Arabic literacy and administration systems, enhanced power, prestige, warfare, and belonging to the larger Muslim community have all been suggested. Equally significant is the context of conversion. Why were certain sub-Saharan African cities key points for conversion to Islam, e.g., Gao and Timbuktu in the Western Sahel, and Harar in Ethiopia? Archaeological engagement with Islamisation processes and contexts of conversion in Africa is variable, and in parts of the continent research is static. This project (2016-2021) is exploring Islamic conversion and Islamisation through focusing on Harar, the most important living Islamic centre in the Horn of Africa, and sites in the surrounding region, notably the abandoned trade centre of Harlaa, where major excavations were undertaken, and a site museum and heritage trail is under development. A short video clip of excavation of a medieval (mid-eleventh to early thirteenth century) housing area in Harlaa is available below. The research is being completed with permission from the Ethiopian Authority for Research and Conservation of Cultural Heritage.