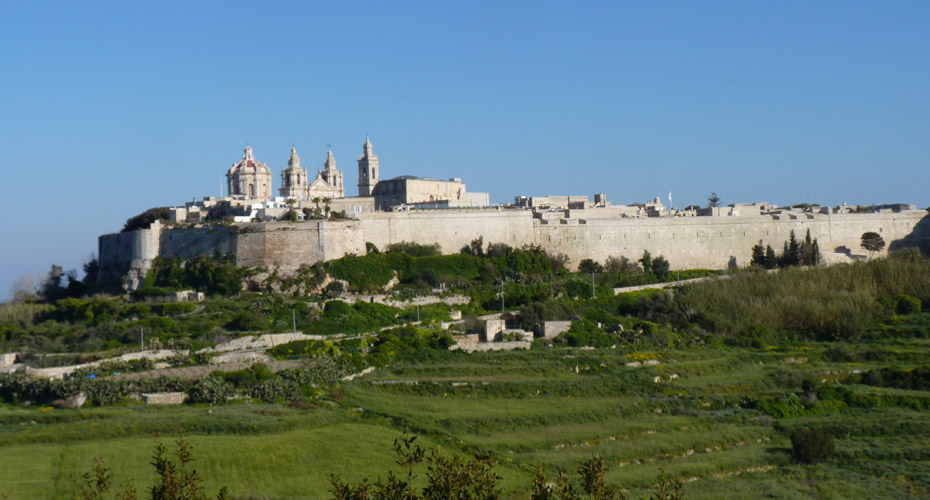 Mdina, the medieval city in Malta where the Roman Inquisition Archives are held, 2015 (photo. D. A. Agius)

Sellem bin al-Sheikh Mansur was a Muslim slave, an astrologer from Cairo who was captured by the Knights of St John, based in Malta. He spent some time as a galley slave rowing on the Order’s ships. After a leg injury, he was put in the Valletta prisons and in order to ransom himself made magic potions and writing scripts in order to heal Christians. This project seeks to understand what individual magic trials from early-modern Malta can show about the history, society, politics and culture of Malta and the Mediterranean more widely.