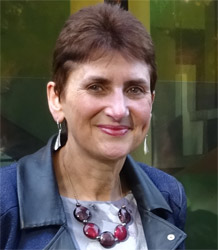 Anne Barlow and Carole Burgoyne were awarded £106,000 by the Nuffield Foundation to update research on the so-called 'Common Law Marriage Myth' and Cohabitation Law Reform.

In 2009 this research led to a public lecture and debate by members of the Peninsula Family Justice Council about solicitor opportunities to advise and raise the legal awareness of cohabitants.