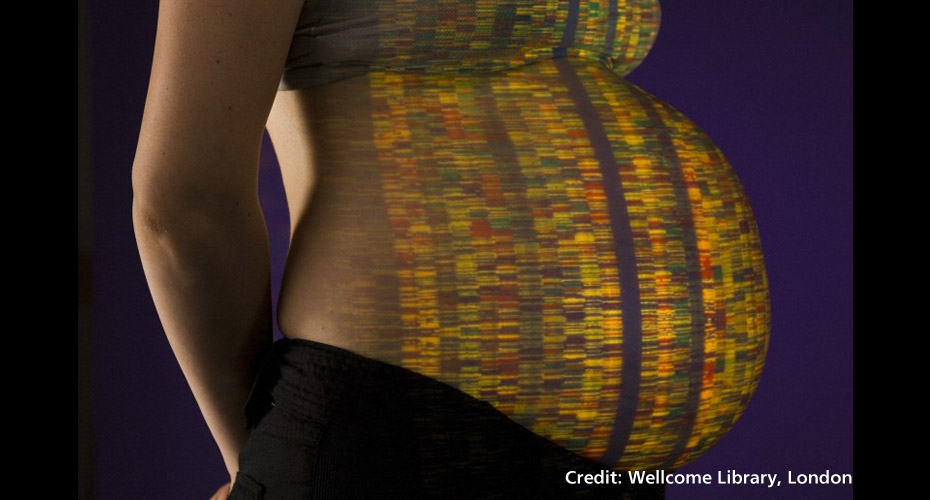 The Impact of Patents on Translational Research: Non-Invasive Prenatal Diagnosis in Europe and the US 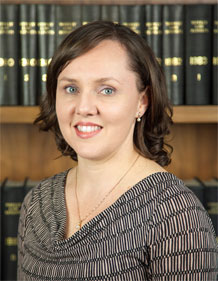 As the first body of law to address new inventions, patent law has traditionally had to adapt to changes in technology. However, with the advent of recent innovations such as biotechnology, the nature of innovation has changed so much that principles of patent law have been strained, and the law is struggling to accommodate new types of invention. At the same time, the science of genomics is pushing the boundaries of what is possible, and is poised to have a revolutionary impact on medicine. However, evidence suggests that there is a gap between the demands of patent law and practice, which gives rise to practical, policy and theoretical challenges. This project draws together these two cutting-edge areas to explore the changing nature of patent law through the lens of genomic medicine, in a way that will make a significant intellectual contribution to understandings of the operation of patent law in practice.

The intersection of patent law with genomic medicine presents particular challenges. Patents in this field cover the very building blocks of life itself, which raises questions about the nature of protection in the patent system as well as the scope of exclusions and exceptions. Moreover, in the field of genetic testing for single gene disorders (single gene testing) in Europe, the first field of genomic medicine to reach clinical use, patents do not operate as an incentive to innovation.1,2 Instead, patents are almost irrelevant within the translational research process, not because they are appropriately dealt with through due diligence and licensing, but because they are ignored. In contrast however, in the newly developing field of non-invasive prenatal testing (NIPT), patents are playing a much more significant role. There are a number of important patents; industry is heavily involved in developing tests; scientists and clinicians are aware of, and organising their clinical practice around patents and commercial interests; and litigation between commercial entities is already proceeding. Thus, the role that patents play in the translational process for NIPT is very different than for single gene testing. In both fields, the influence that patents have on the translational research cycle, and the way that they shape healthcare services, lacks transparency – the visible aspect of patents is litigation, but the majority of negotiations and changes to behaviour occasioned by patents occurs without explanation or examination. Because of this, it is imperative that the law in practice in this field is investigated through empirical research methods.

This research examines the role of patents in NIPT as well as exploring the differences between patents in single gene testing as opposed to NIPT, and analysing the reasons for those differences. The research looks beyond mere economic considerations to explore the behaviour of individuals and motivations for compliance with law, in cultural and institutional context. Single gene testing and NIPT are two of the earliest innovations to be implemented into clinical practice, and are the precursors of many new technologies which are predicted to transform medical practice in the near future. The role that patents play in these two fields therefore constitutes an excellent case study to predict the impact of patents in other fields of genomic medicine.

The methodology and conceptual framework developed in this research has wider implications for intellectual property (IP) as a field. The research will make a significant contribution to the field of patent law more broadly by an empirically-informed conceptualisation of the way that patent law is accommodating these emerging technologies.