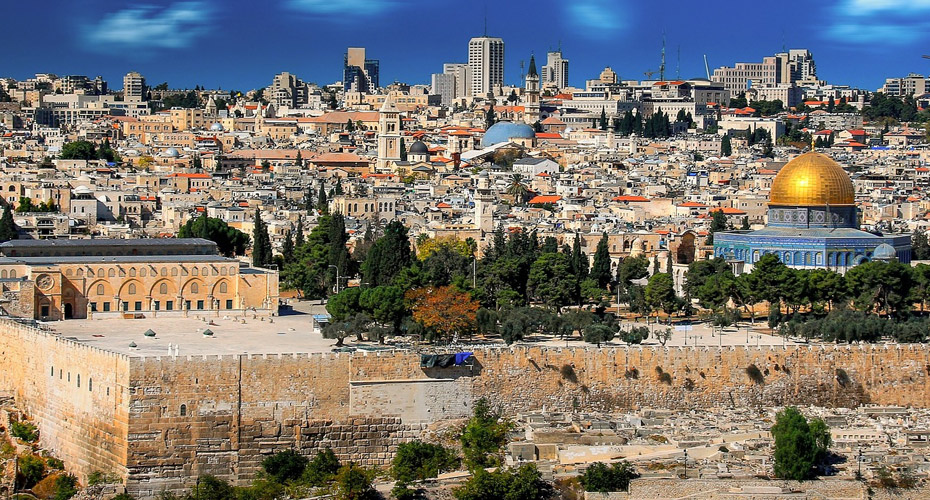 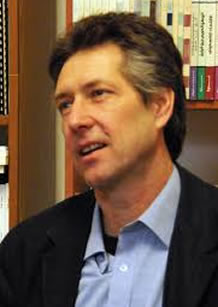 While conflicts in cities are now a much studied phenomenon, the religious dimension of those conflicts has received less attention. By focusing on cities which have strong religious associations, this project will examine how the presence of holy sites and other religious activities create particular kinds of conflict and, in turn, how such religiously-based conflicts have an impact on the organisation of the city. Trends in religiosity combined with urbanisation make this comparative study urgent and its findings, in the form of a book, an edited volume and an article, will contribute towards understanding such types of conflicts in cities.