Research at CAIS: An overview

How do contemporary terrorist organizations communicate? What are the major trends that define the future of political violence? What are the effects of genocide on law and society? These are among the many questions investigates by CAIS academics when they unpack the causes, dynamics, and effects of conflict (from international wars to civil conflict and terrorism), with a particular focus on the nexus between conflict, security and development. Developing novel theoretical frameworks, methods and techniques for the study of issues such as peacekeeping/peacemaking, terrorist propaganda, intractable conflicts, civilizational frictions, or the transformation of urban environments by war, researchers at CAIS lead major research projects and advice governments and international organizations on today’s shifting threat environment. This focus on (in)security is also critical: CAIS scholars have made key interventions in critical military and security studies.

At CAIS, the conceptualization and study of foreign policy and grand strategy is a central preoccupation. This includes the historical evolution of US and UK foreign policy, the current durability of US unipolarity (and the strategies that the US can deploy to manage potential relative decline and the rise of peer competitors), and the structural and domestic influences on foreign policy responses in specific regions including but not limited to the Balkans, Central Asia and the Middle East. An evolving specialism is the UK's National Strategy in the context of changing transatlantic defence priorities; changes in transatlantic grand strategy and the implications this may have in conjunction with BREXIT, for European security and the evolving nature of British cyber security policy and defence as well as counter-insurgency and counterterrorism strategies in response with state and non-state actors.

Researchers affiliated with the Centre have a keen interest and expertise in what can be characterised as the ‘politics of governance and resistance’. Attuned to the debate on the crisis of the Liberal International Order and to the various theories of power, CAIS members seek to empirically map the workings of contemporary configurations of power that simultaneously have global, regional, and local dimensions. Building on strong area expertise (chiefly Central Asia, Maghreb, South-East Asia, and Western and Eastern Africa), major research initiatives aim to spell out both how global and more localized orders interlock and how these orders are being challenged or subverted by a range of local, national and transnational actors (such as states, social movements, NGOs, religious actors, ethnic and kinship politics and networks of academic and scientific experts).

While pushing the boundaries of knowledge on the empirical phenomena highlighted above, CAIS researchers inevitably make use of, and further refine, IR theories (very broadly construed). Building on a wide array of intellectual traditions – from realism to the English school, from anarchism to linguistics – CAIS is a diverse group who recognizes the importance of dialogue between theoretical stances. Together with a context of growing challenges to the IR “canon” from postcolonial or gender perspectives, this theoretical engagement has led several CAIS scholars to reflectively analyse IR as a “discipline” that has its norms, rules, expectations, forms of capital, but also hierarchies. This sociological or meta-theoretical stance has shed light on issues such as the biased character of classic IR syllabus or the multiplication of “turns” claiming to revolutionize the field.

Our work across these four themes is reinforced by collaborations with colleagues in other research hubs, such as the Institute of Arab and Islamic Studies (IAIS), the Q-Step Centre for quantitative social sciences, or the Centre for Histories of Violence and Conflict (CHVC), among others. CAIS scholars similarly engage with a range of academic and non-academic partners beyond the University of Exeter, forging over the years close links with institutions such as the Royal United Services Institute (RUSI).

Tackling some of the most pressing questions of our times, CAIS research is solidly anchored in the “real world”, far from the Ivory Tower model of academia. Academics routinely engage with policymakers, government practitioners, NGOs, IOs, or grassroots social movements, sometimes significantly shifting their practices and assumptions. 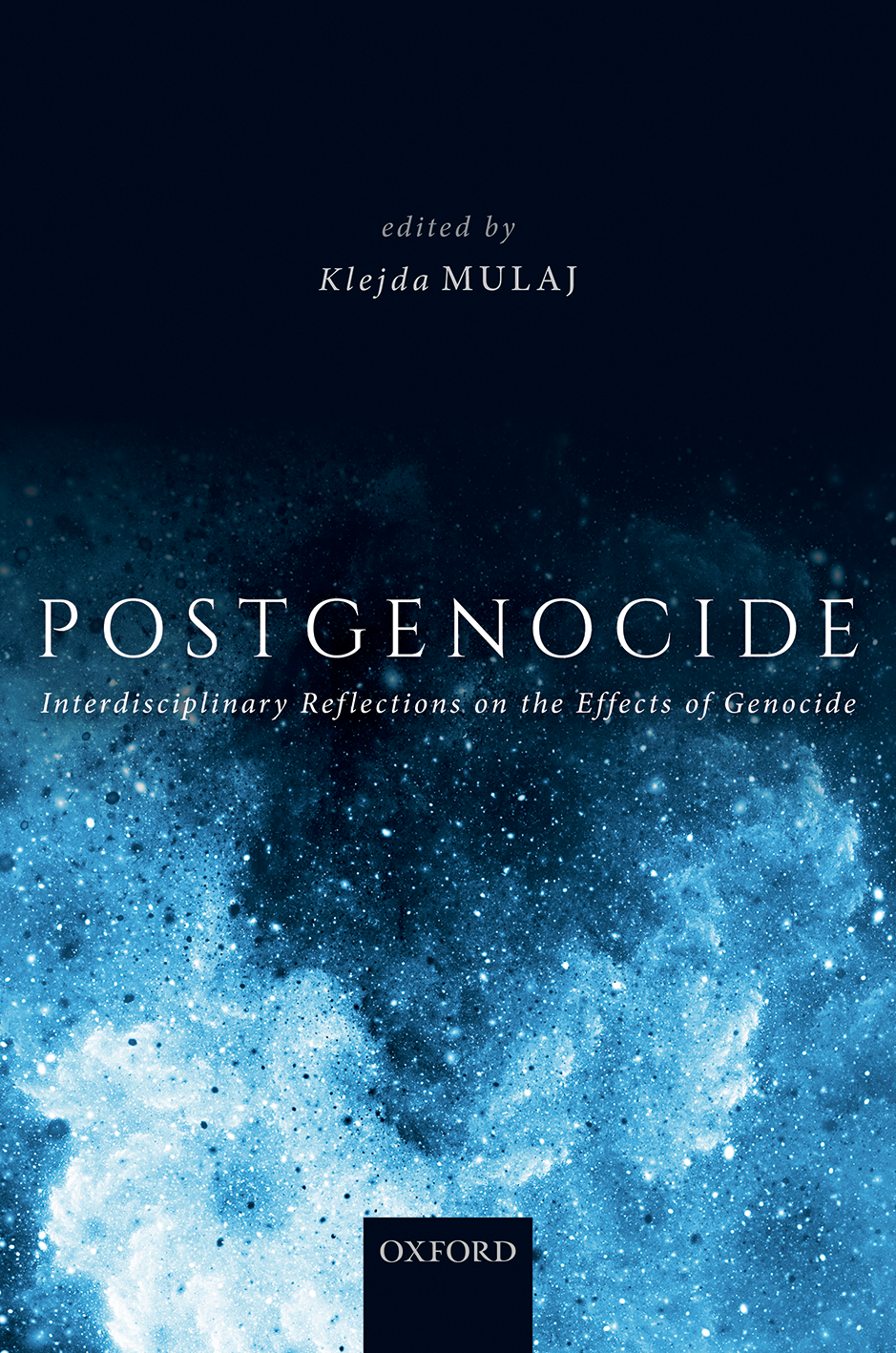 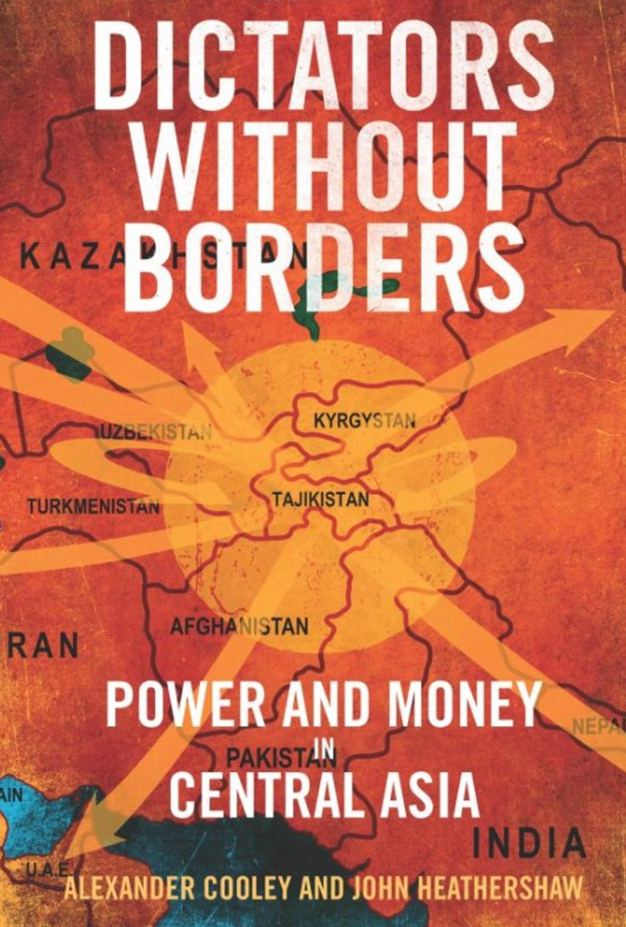 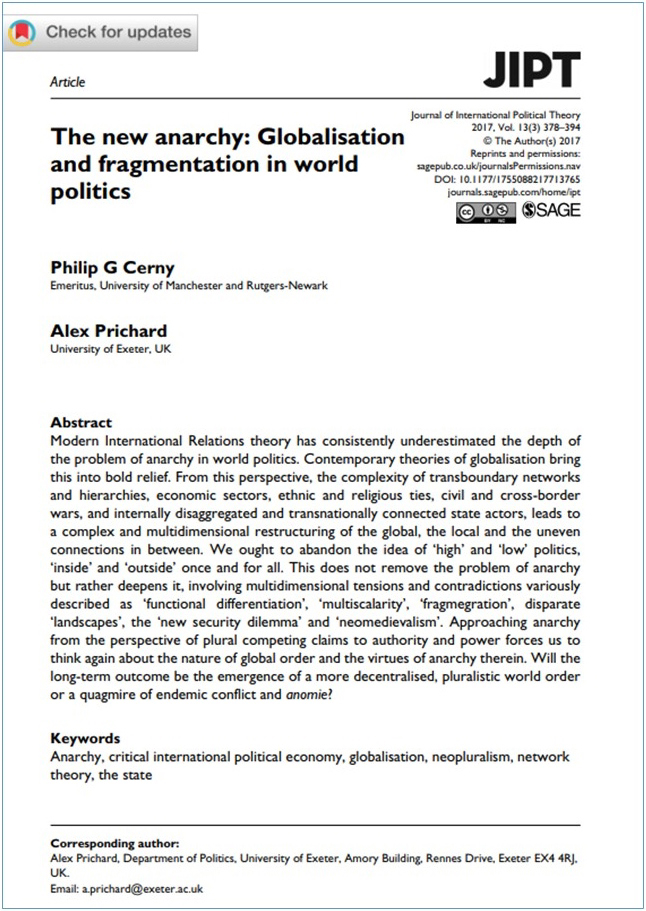 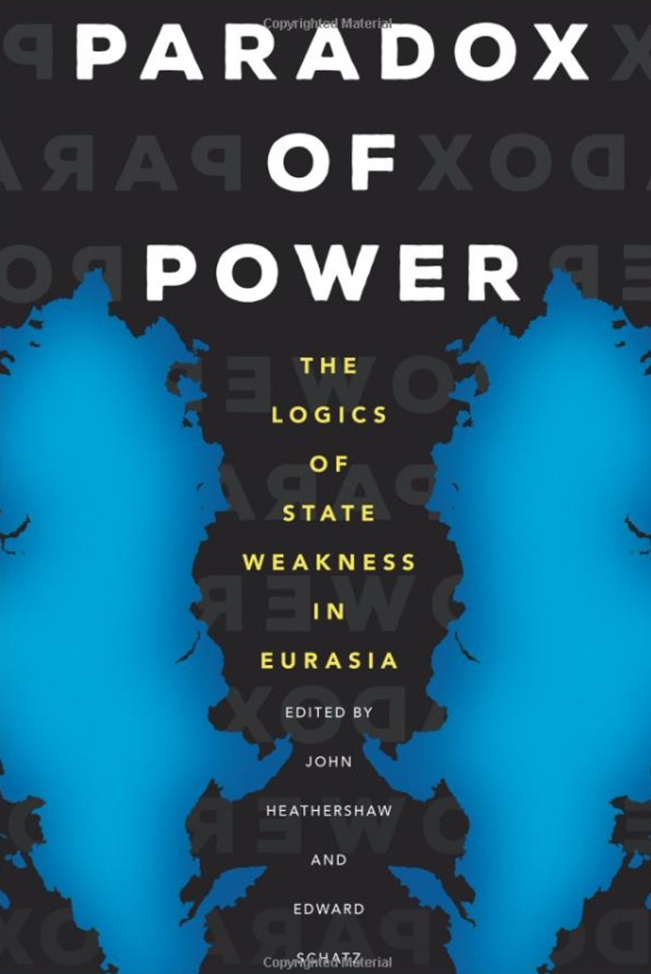 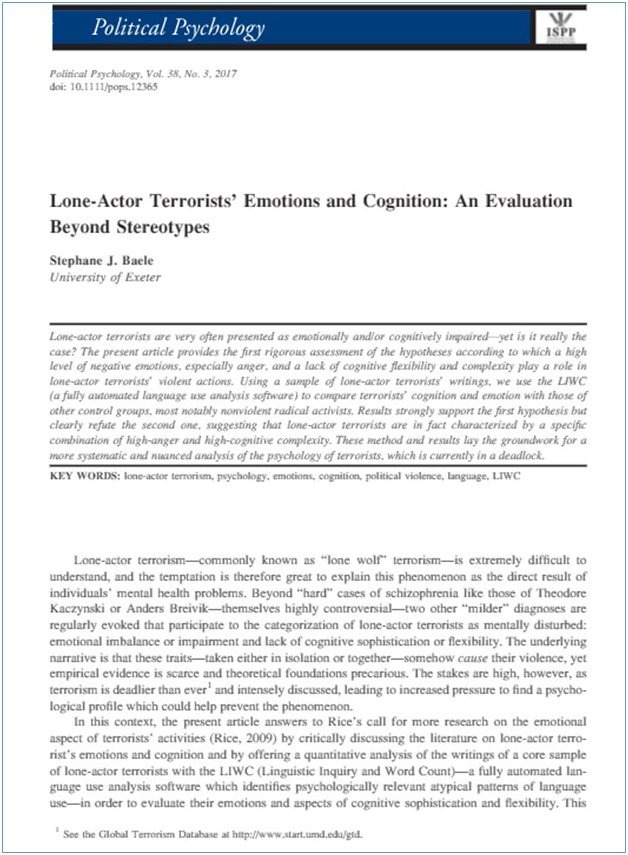 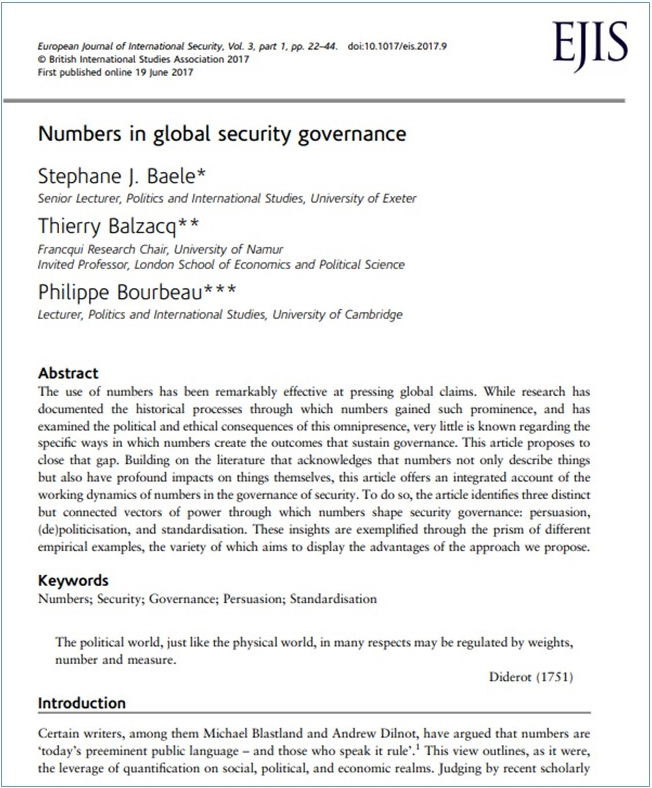 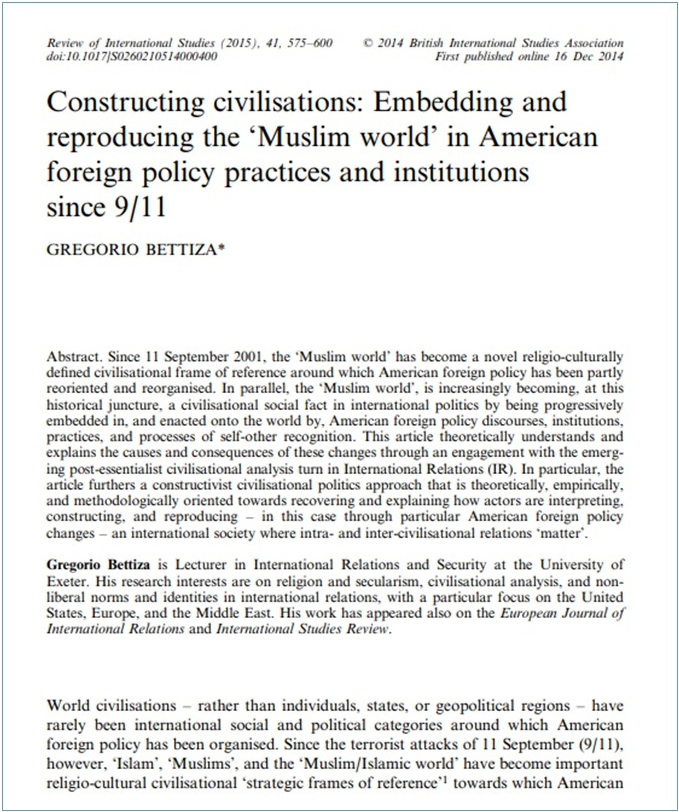 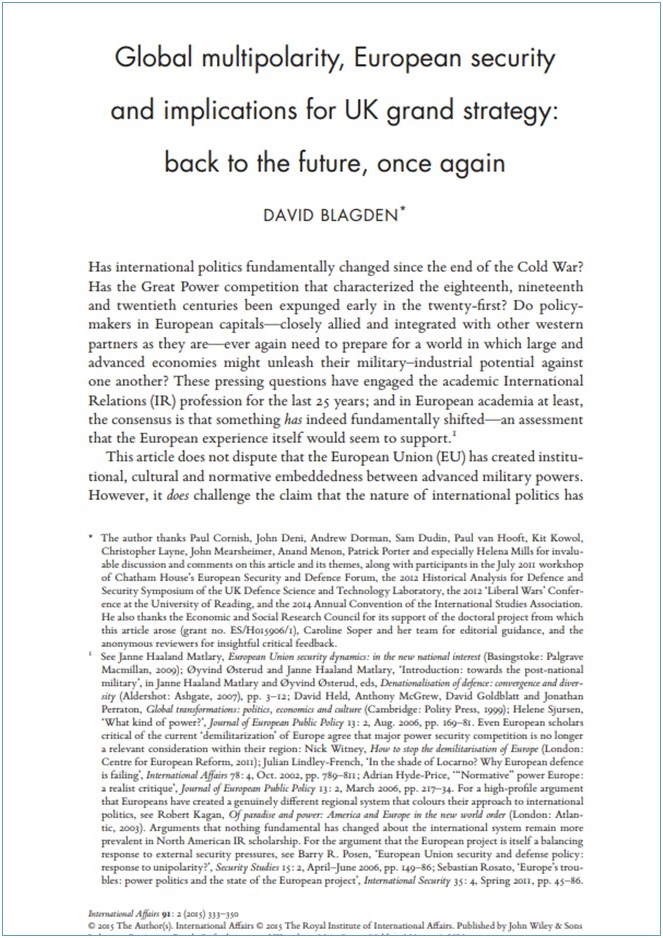 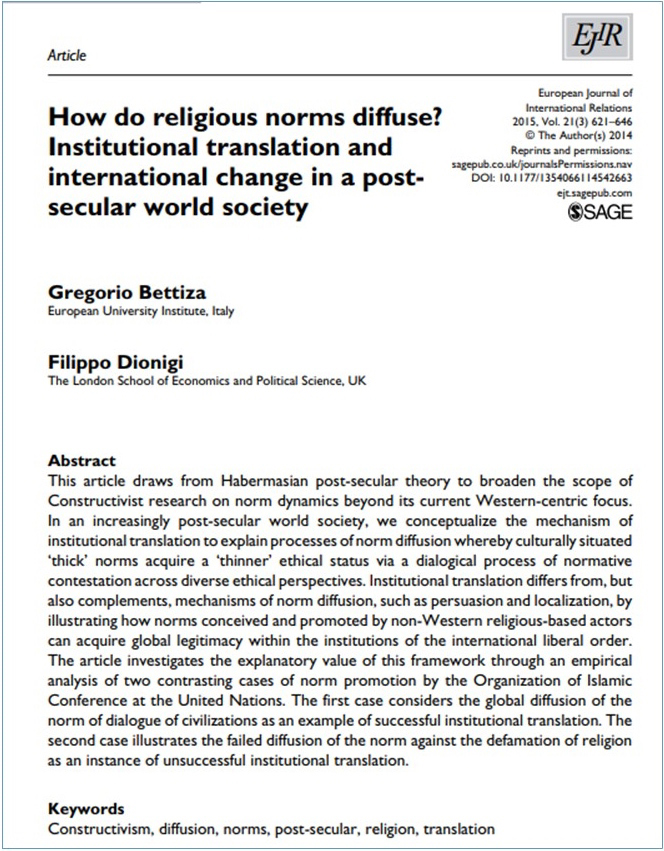 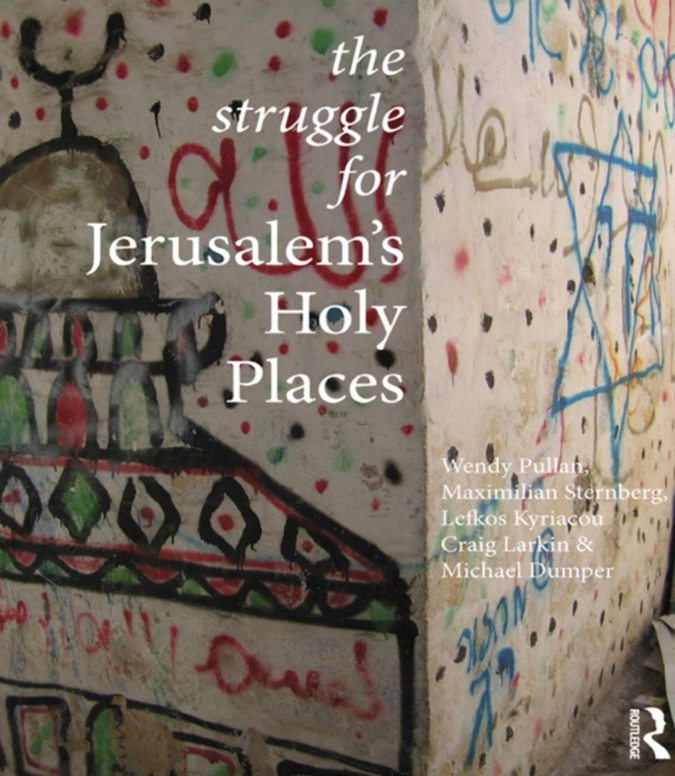