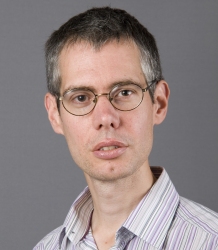 Chief executives are an important group of officials in many government systems. In Britain, they manage and account for a large part of central government operations, from services for job seekers to border control and criminal justice functions.

There has been considerable effort in bringing in new 'outsider' chief executives from non-traditional backgrounds into central government, including from other parts of the public sector and from the private sector.  However, there is, as yet, no clear theory or systematic analysis of the effect of different types of chief executive succession in central government.

The research project will build a quantitative data base of chief executive successions and performance outcomes for central government executive agencies. Multivariate statistical methods will be used to evaluate the theories, especially of insider and outsider succession. Agencies with different types of succession event will be examined to help trace out the mechanisms behind succession effects.