Fighting together, moving apart? European common defence and shared security in an age of Brexit and Trump

DEBUNKER: The Problem of European Misperceptions in Politics, Health, and Science: Causes, Consequences, and the Search for Solutions

Public Opinion and the Syrian Crisis in Three Democracies 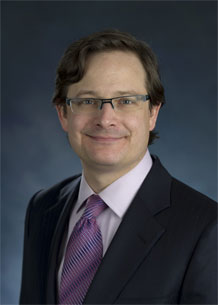 I am Professor of Political Science at the University of Exeter in the United Kingdom. I study political behaviour, with most of my time devoted to studying public opinion about foreign policy, correcting factual misperceptions held by citizens, and voting behaviour.  A more detailed explanation of my research–with links to my publications and working papers–can be found on my website.

I received a BA from Colby College and a PhD from Duke University.  Prior to grad school, I spent four years in Washington, DC working as an analyst at a polling firm.

I am married and have two daughters.  When I am not doing political science, I spend time playing with my family, cooking, making terrible noises on a guitar, or watching my favourite sports teams.