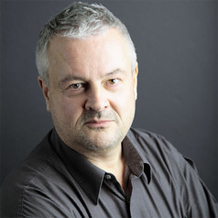 Social and scientific understandings of humans as biological beings have accelerated at a pace that is unparalleled. Explaining many domains of human nature in biological terms is relatively uncontroversial. However, using biological notions to explain human social behaviour can be. The relative contributions of biological (nature) and social influences (nurture) to differences between individuals (eg personality) and differences between social groups (eg men and women) has always been an area of heated debate - both within science and within society at large. The current research aims to understand the psychology behind such debates. The basic questions are: how do people explain differences between people in their social world? And, what leads certain explanations to be preferred over others (eg when do people prefer nature to nurture)?

Specifically, the research will investigate: