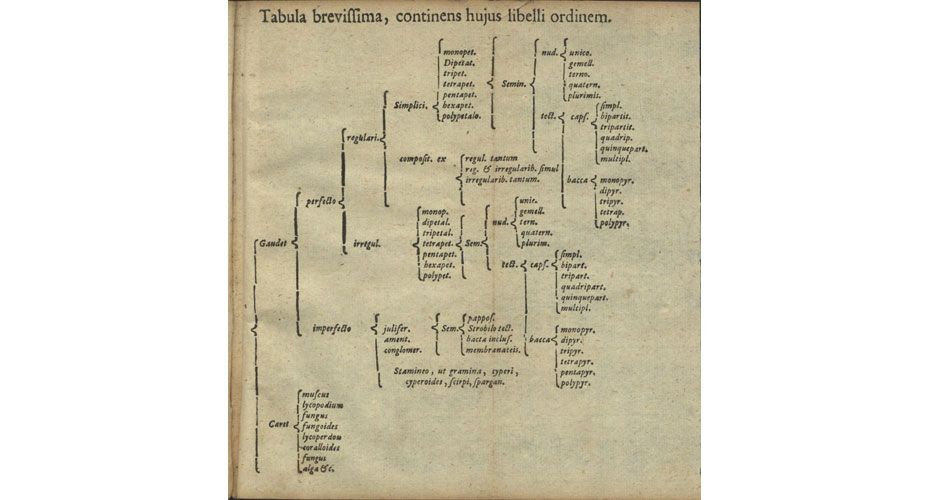 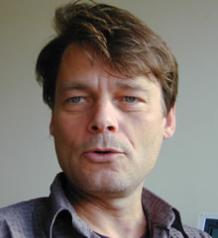 ‘In the Shadow of the Tree: The Diagrammatics of Relatedness as Scientific, Scholarly, and Popular Practice’ is an interdisciplinary collaboration of four research groups investigating the bewildering variety of diagrams that have been used to conceptualize, determine, and produce relatedness in Western Europe and in spaces of European expansion since the Late Medieval Period. Rather than tracing the history of a particular idea or icon, such as the "tree of life", we aim for a comparative analysis of diagrams of relatedness. The project introduces a new interdisciplinary approach to diagrammatics that analyzes diagrams as techniques that transcend such binaries as ‘thought and action’ and ‘image and text’ and includes the reconstruction of the practices of collection, observation, experimentation, modelling, drafting, commenting, explaining etc. that inform diagrams of relatedness, as well as the politics of their production and use. Staffan Müller-Wille's research group will focus on the longue-durée history of diagrammtic tools employed in the life sciences to depict, analyze, and integrate knowledge about relations of similarity, affinity, and descent among organisms. Two PhD students will study key periods of change: 1) the introduction of various dichotomous and tabular diagrams to illustrate plant and animal classifications at the end of the 17th cen.and accompanying debates whether these diagrams were able to capture ‘natural affinities’; and 2) the period around 1900 in which an increasing number of biologists conceptualized organismic variation as saltational and combinatorial, and accordingly developed diagrams like the Punnett Square that allowed to visualize this distinct logic.