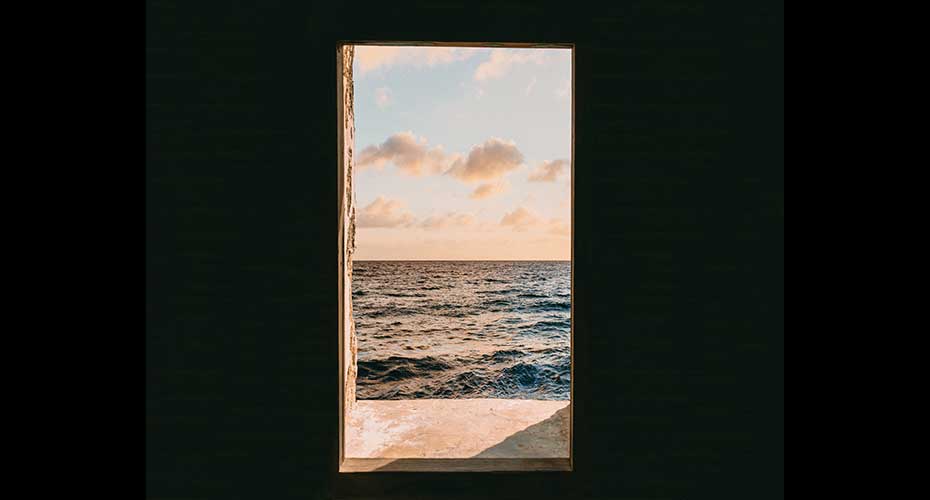 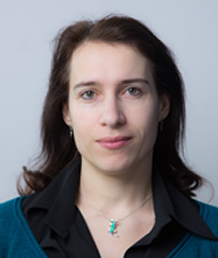 This project will develop an empirically grounded philosophy of Open Science [OS] that emphasises the diversity of research environments around the world and articulates the conditions under which OS can leverage such diversity to promote good research practice.

The OS movement is transforming research, with OS policies adopted around the globe and widespread agreement on implementing key OS principles like openness, transparency and reproducibility. However, the philosophy of science underpinning the OS movement has not been clearly articulated. Moreover, there are significant epistemic risks in implementing OS across widely different research settings, such as the marginalisation of contributions from low-resourced environments. This raises questions about the relation between open and good science. To address these concerns, this project combines a philosophical analysis of the epistemic significance of research environments with empirical research on how researchers working in different environments enact and conceptualise OS. This “philosophy of science in practice” [PSP] approach is ideally suited to investigating the meaning and implications of OS for the conduct of research.

Building on Leonelli's experience as OS advisor, this project extends PSP by grounding conceptual analysis of scientific practice on qualitative research as well as collaboration with scientists and policymakers. The result will be a novel conceptualisation of OS that reframes its key principles by outlining how exchanges across environments can boost research excellence. This is a novel contribution to the philosophy of science, where (i) little attention has been given to how OS challenges existing accounts of knowledge production, and (ii) research on epistemic diversity has focused largely on disciplinary/theoretical perspectives.