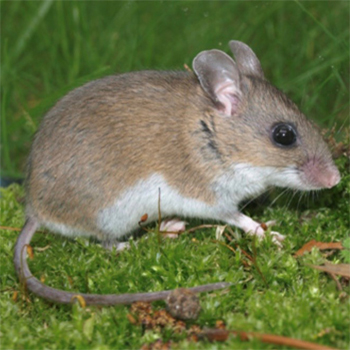 My lifelong interest in advocating for more enlightened treatment of nonhuman animals has inspired an applied approach to research. My current area of exploration has been the genetic engineering of nonhuman animals for human ends. I seek to understand human expectations of animal being and the influence of those expectations on their embodied manipulation and treatment.

My involvement in animal welfare was initially fostered through several decades of work as a grassroots advocate of a national non-profit group, The Greyhound Welfare Foundation, in a variety of capacities. I have a BA from Columbia University (New York, New York, USA) and an MA in Anthrozoology with Distinction from the University of Exeter in England, where I am now in my third year of PhD research.

I am conducting a multispecies ethnography of human and non human animal experiences within a novel biotechnological project conducted by the Sculpting Evolution Group (SEG) at the Media Lab at MIT, ‘The Mouse Against Ticks Project.’  SEG has partnered with a local island community to introduce a genetically engineered (rendered heritably immune) indigenous mouse (Peromyscus leucopus) into the environment to reduce the threat of endemic tick borne disease. SEG will be employing ‘Responsive science’ as a collaborative model to guide the project.

This analysis will be positioned within the larger context of qualitative multispecies work that addresses interspecies relationality affected by zoonotic disease and its interventions, dynamic circumstances which have the potential to change human perception and practices in relation to the non human world.