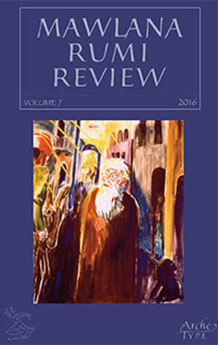 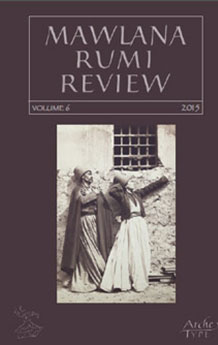 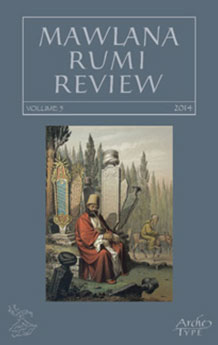 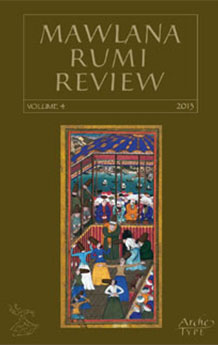 Review in Persian of vol. 4 of the Mawlana Rumi Review in Guzarash-i Mirath‌ 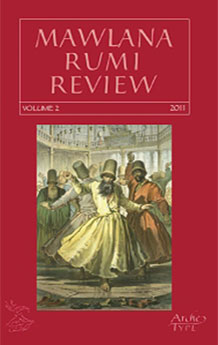 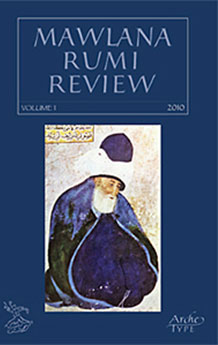 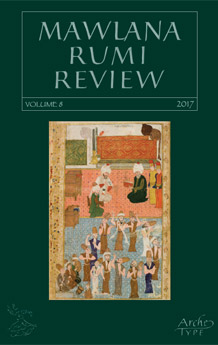 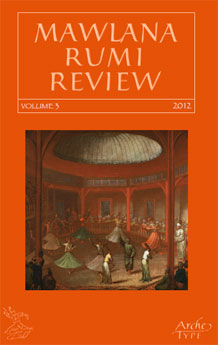 The Mawlana Rumi Review is a publication of the Rumi Institute, Near East University, Cyprus, and the Rumi Studies Group of the Institute of Arab and Islamic Studies, University of Exeter, UK.

The Mawlana Rumi Review is an academic review devoted to the life, thought, poetry and legacy of Jalal al-Din Rumi (d. 1273), Islam’s greatest Sufi poet and author of some 60,000 verses composed in the widest variety of metrical patterns ever used by any Persian poet. Rumi's mystical epic the Mathnawi, is, after the Qur’an, probably the most frequently commented-on work in all of Islamic literature. For the past 700 years he has enjoyed continuous celebrity across a number of continents. Over the past three decades, Rumi has also been the best-selling poet in North America, and today he is as famous in India, Iran and Afghanistan as he is in Tajikistan and Turkey (where he is considered to be Turkey’s national poet).

The review is served by an Advisory Council consisting of:

Payment and Subscription
Individuals and institutions who wish to purchase back volumes, order multiple copies or subscribe to the Mawlana Rumi Review can access this link:
www.mawlanarumireview.org

The Rumi Studies Group supports scholarship, publication and research into the philosophical poetics, mystical teachings and legacy of Mawlana (an honorific meaning ‘Our master’) Jalal al-Din Rumi (d. 1273) - arguably the most important Sufi poet in the Islamic world. In the USA, Rumi has been at the best-selling poet for several decades now.

One of the most prolific poets in any language in the world, his lyrical output amounts to some 35,000 verses (3230 ghazals composed in the widest variety of metrical patterns ever used by any Persian poet), while his epic mystical work, the Mathnawi, totals over 25,000 verses.

In modern Turkey, even though all his works were in Persian, he is currently considered to be a Turkish national icon, his death-day celebrated by a special national holiday (Dec. 17th) every year, during which the President, Prime Minister and other dignitaries all gather in Konya (the city where he lived most of his life and died) to give speeches about his poetry, mysticism, importance and influence, and to watch the Whirling Dervishes of the Mevlevi Sufi Order (originally founded by Rumi) perform their sacred dance. His poetry is also a source of national pride in Iran and Afghanistan, where his iconic cultural stature is akin to Shakespeare in Great Britain. While Rumi’s importance has been recognized in Persianate countries for over a century now (scholarship and research on his oeuvre is a large industry in Turkey and Iran), in the West his popularity has only recently reached a stage where a journal devoted to legacy and thought is demanded. For this reason, the Rumi Studies Group at the Centre of Persian and Iranian Studies at the IAIS and the Rumi Institute, Near East University, Cyprus, has inaugurated the publication of the Mawlana Rumi Review.