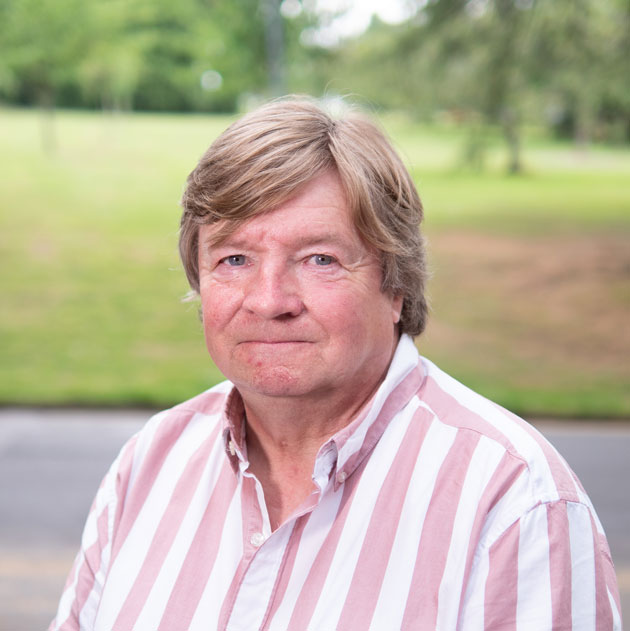 My route to ending up at The University of Exeter is probably somewhat different to most students currently studying law. I went to Sir Walter St Johns Grammar School in Battersea, South London, founded in 1700 during my school years 12-16. From my own perspective I was a very lazy pupil, preferring to play sport for the school than taking part in academic study. I obtained 2 O Levels in English Language and Mathematics and left school at 16, going straight into a mechanical engineering apprenticeship with London Transport (as it was in the day). After 4 years I qualified as a mechanical engineer and spent 20 years within the company in many roles, ending up as a manager at Hammersmith Railway Depot. During this time I did some college study as part of my apprenticeship and further on day release whilst working in other roles completing a HNC in mechanical engineering; I assume somewhere within me I had some element of academic learning!

In 2000 I had the opportunity to study law with the Open University not really knowing what to expect, could I cope? would all the other students be on a different level regarding academic ability? It was certainly challenging returning to the classroom after many years of being away. Fear not, I obtained my LLB in 2003, actually receiving my results on Christmas Eve, quite a good early Christmas present. Following on from this I studied and completed my LPC at The University of Law (in my day called The College of Law) in Birmingham between 2006 – 2008. During 2009 – 2010 I started a LLM in Professional Legal Practice but ran out of money before completing the dissertation component but had completed enough of the course to obtain a Postgraduate Diploma in Legal Practice. Following this legal study took a backseat but during this time I completed a Business Studies degree, graduating in July 2016.

My thirst for study had certainly become apparent by now and successfully applied to study a LLM, part-time at The University of Exeter in 2016 which I expect to complete in August 2018. I feel that having worked in industry for 20 years, using this practical experience in conjunction with study at a later stage in my life has certainly worked for me. I feel that experiencing full time work and applying some of the related issues that you come across can give a practical viewpoint to the theoretical element of the subject of law.

I suggest that the biggest barrier is to ‘grab the bull by the horns’, stay focused, determined and positive and you can achieve the goals you wish if you want it to work for you. Hard work and dedication to the subject matter is essential as the law is a fluid and complex subject area.