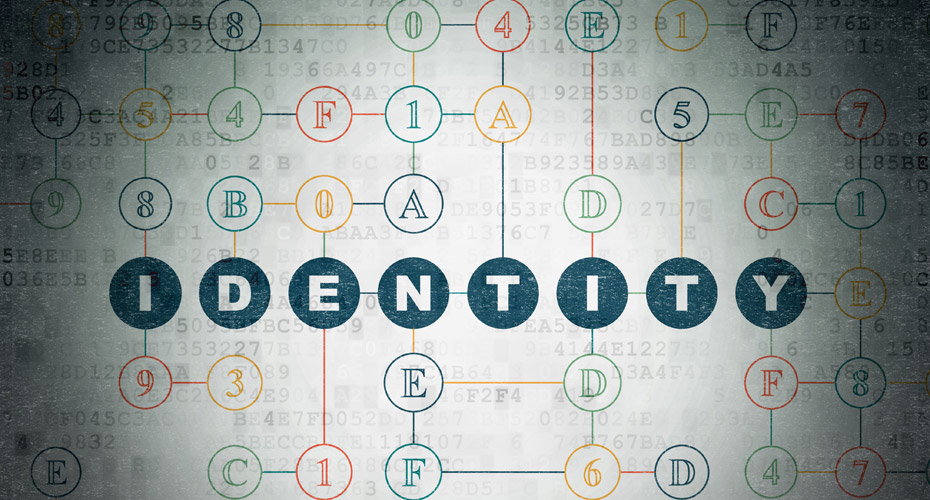 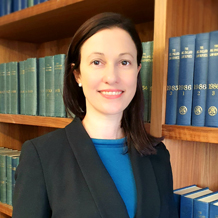 The overarching aim of this project is to undertake a scoping study which will identify the legal, social and technical implications of approaches to developing digital attributes that can be used to build digital identities.

Examples of these attributes are birth, residence, education, and social and medical care. All of these can be used to establish legal identity, where State legal recognition is lacking. By identifying the main issues around the development of these alternative methods of establishing legal identity, the project will provide an initial framework for the development of digital attributes which will be of benefit to organisations aiming to protect the right of those without legal identities.

In this context, the United Nations Sustainable Development Goals include target 16.9 which aims to "provide legal identity to all, including birth registration, by 2030." According to the World Bank, 1.5 billion people do not have a legal identity (an official, government issued and recognised document that can be used as proof of their legal identity). The lack of legal identity places these people in a situation of particular vulnerability, as they can be more exposed to risks of exploitation, trafficking, prostitution and child abuse.

Accordingly, the project proposes to reassess the implications of the approaches to develop identity attributes at a multidisciplinary one-day workshop convened by the PI, the Co-Is Dr Jonathan Cinnamon and Dr Chunbo Luo and Coelition in Exeter in February 2017.

This report brings together leading researchers across the legal and social sciences, alongside technical and commercial specialists to explore the challenges and the opportunities for the digital collection of behavioural attributes for new and emerging digital identity systems. We provide a unique and wide view to the problem area, and unpack the role of behavioural attributes within the existing legal, social and technical landscape. 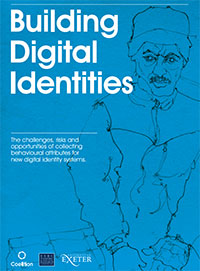