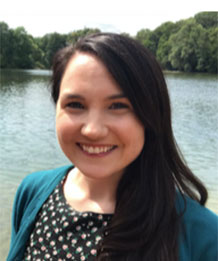 Karen’s research interests are in intellectual property law, more specifically European patent law. Her work focuses primarily on the attempts that have been made towards harmonisation in this area. She examines the current and proposed patent law systems in Europe, including the proposed unitary patent and Unified Patent Court.