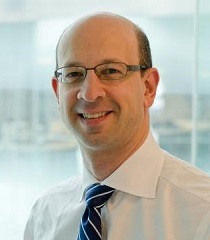 David leads McKinsey’s service to Ministries of Defence and Armed Forces globally and McKinsey’s work in Aerospace and Defence in the U.K.

For the last ten years his area of professional focus has been on the transformation of defence forces and their relationships with their industrial supply base.

He has worked extensively with the Ministries of Defence of in Europe, Asia and South America. He also works with aerospace and defence manufacturers, primarily on operations improvement programmes.

Other experience and education