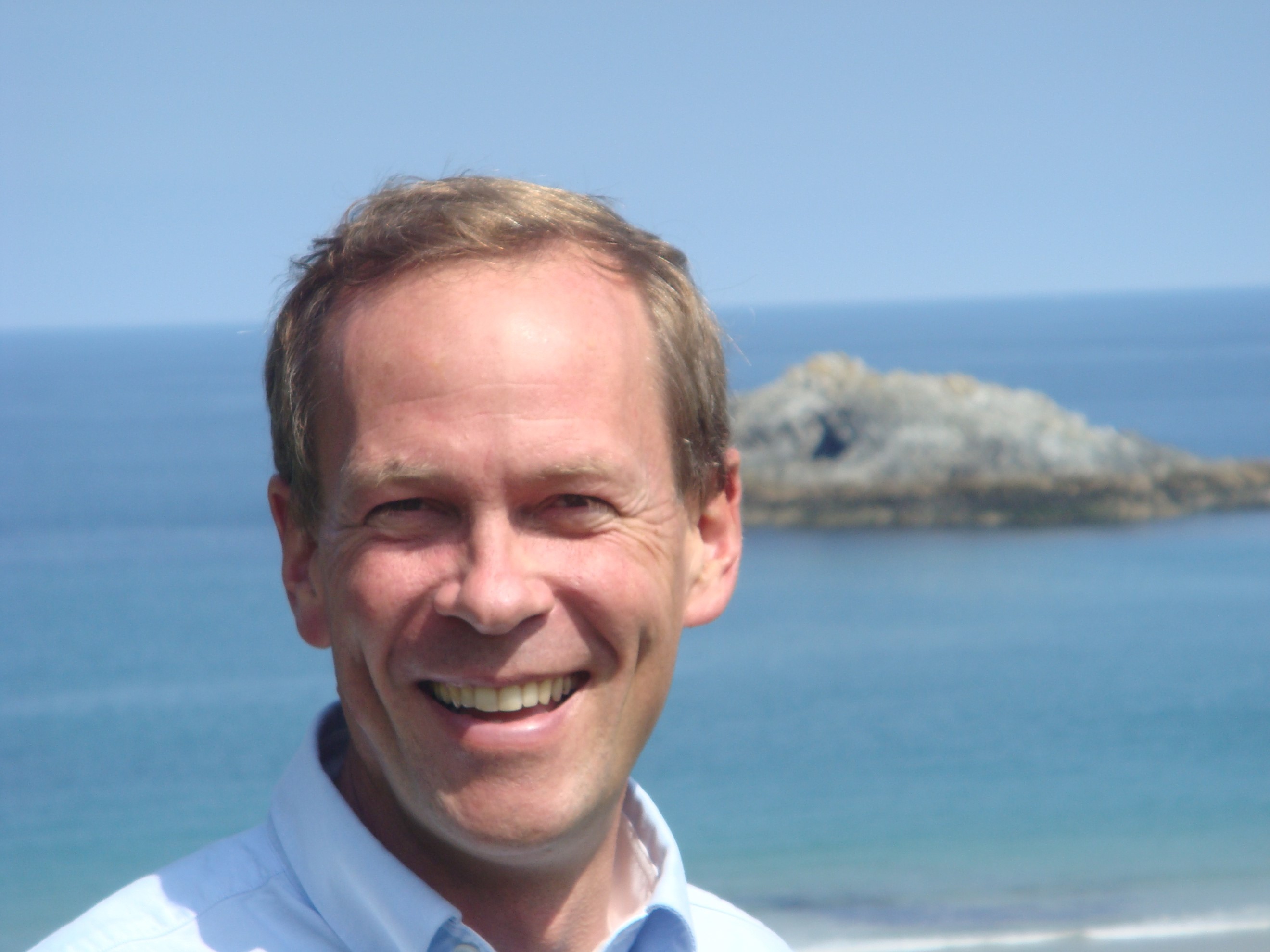 James Kidner has been Director of Partnerships at new UK-US technology start-up Rebellion Defence since 2019.  This followed three years at another software start-up, Improbable; on secondment from Government.  He spent three decades in the Foreign and Commonwealth Office and in other Whitehall positions, including on the Senior Directing Staff of the Royal College of Defence Studies from 2014-2016, in the Prime Minister’s Strategy Unit, and in the office of the Leader of the House of Commons.  Overseas, he has had substantive postings in India, Malaysia and Bulgaria.  From 2003 – 2006, he was Deputy Private Secretary to HRH The Prince of Wales.

James was the founding Director of Coexist – a new educational charity working to help people understand religion’s role in today’s globalised society. He has a BA and MA from Oxford University, where he studied History at Christ Church.   He lives on a family farm on Dartmoor.