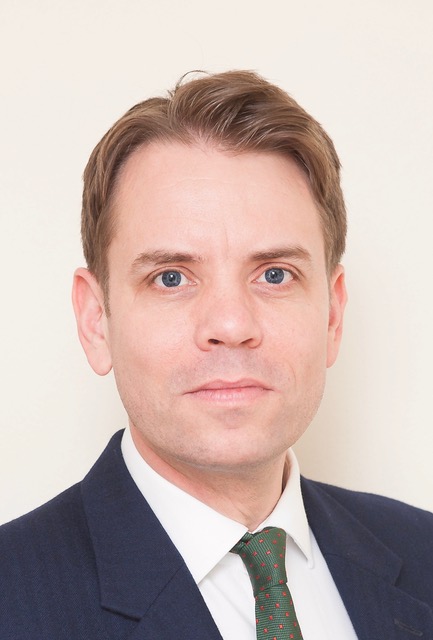 Lieutenant Colonel Williamson joined the Royal Scots Dragoon Guards in 1998 and spent his early regimental career in Germany, Bosnia and Herzegovina, Canada, Kosovo and Iraq.  Following a staff job within the International Branch of the MOD General Staff, he attended the Intermediate Command and Staff Course, before working on the integration of unmanned air systems for operations in Iraq and Afghanistan.

Back at regimental duty he commanded the mobile armoured element of 30 Commando in Afghanistan on Operation HERRICK 14.  From there he took command of a company of 2nd Battalion the Royal Gurkha Rifles in Brunei, conducting jungle training and a duty trek in Nepal.  On his return from Brunei he was posted to the Defence Academy of the United Kingdom as Directing Staff on the Intermediate Command and Staff Course.  On promotion to Lieutenant Colonel in 2015, he took up the role of Defence Attaché at the British Embassy in Juba, South Sudan, and was awarded a Vice Chief of Defence Staff’s commendation for his role in setting up Operation TRENTON and for the evacuation of the Embassy and British citizens in July 2016.  Since September 2017, he has been the Defence Attaché at the British Embassy in Sarajevo.

Lieutenant Colonel Williamson has an MA in French and History from Edinburgh University and an MBA from the Open University.  Although home is outside Edinburgh, he currently lives with his family in Sarajevo.  He enjoys music, reading and running, and speaks French and Bosnian / Croatian / Serbian.