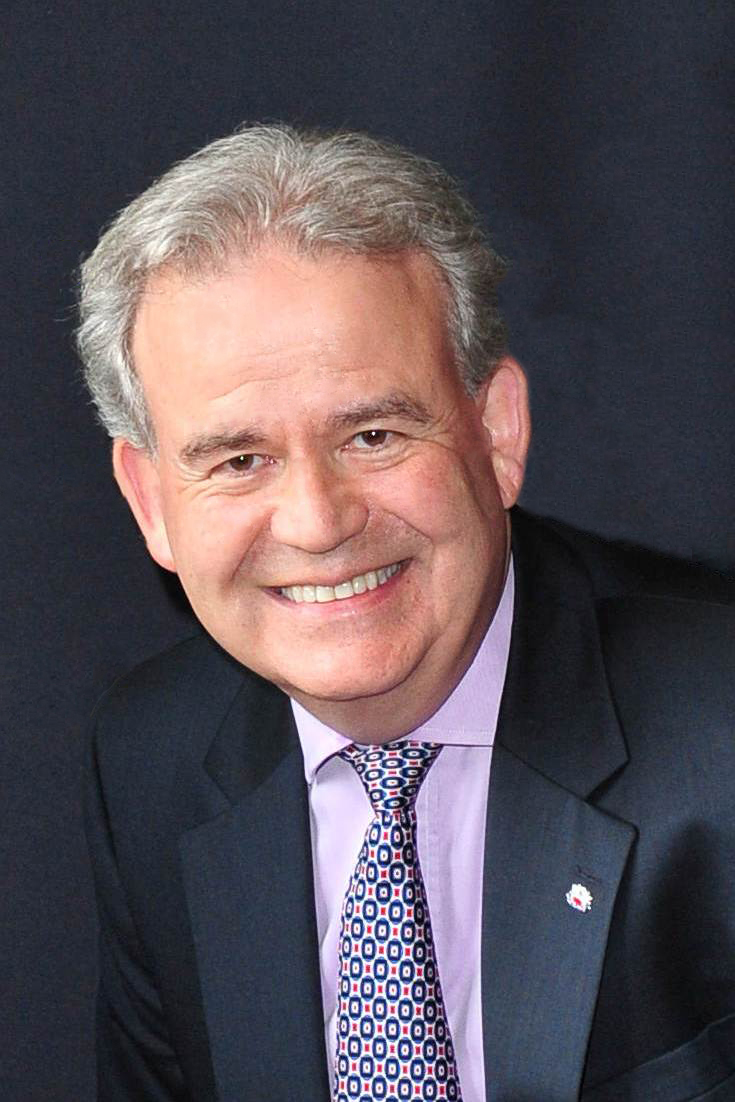 Rt Hon Dr Julian Lewis was Chairman of the House of Commons Defence Select Committee throughout the 2015-17 and 2017-19 Parliaments, superivising more than thirty inquiries during that period. Julian has been Conservative MP for New Forest East since 1997.

From 2010 to 2015, he was a member of the Intelligence and Security Committee of Parliament, becoming a Privy Councillor in March 2015. He was Shadow Defence Minister for the Royal Navy, the nuclear deterrent and strategic issues from November 2002 until May 2010 – except for a period as Shadow Minister for the Cabinet Office between September 2004 and the May 2005 General Election.

Julian is the author of two books and many articles on military and defence matters. He won the Trench Gascoigne Essay Prize of the Royal United Services Institute in both 2005 and 2007, and a Royal College of Defence Studies dissertation prize in 2006. He has been a Visiting Senior Research Fellow at the Centre for Defence Studies, King’s College London, since 2010.

For 6 years in the 1990s he was a Deputy Director of the Conservative Research Department and, throughout the 1980s, he campaigned in favour of the renewal of the UK's strategic nuclear deterrent and in support of the deployment of NATO cruise missiles which led to the Intermediate-range Nuclear Forces Treaty and the withdrawal of the Soviet SS-20s.

Julian graduated in Philosophy and Politics from Balliol College, Oxford, in 1975 before specialising in Strategic Studies at St. Antony’s College. He was awarded his doctorate in 1981 and a book based on his research, 'Changing Direction: British Military Planning for Post-war Strategic Defence 1942–47', was published in 1988. A second edition, based on newly-declassified archives, was published by Frank Cass in 2003 and as a University paperback by Routledge in 2008.

"The SSI has, in recent years, firmly put the University of Exeter 'on the map' of the field of Strategic Studies. While serving as Chairman of Parliament's Defence Select Committee, I have been greatly impressed by the high calibre of the postgraduate students who come to Westminster every year for intensive briefing by specialist Parliamentarians. It is a privilege to be associated with the SSI, as it nurtures and develops the next generation of strategic thinkers."  Rt Hon Dr Julian Lewis MP