Politics academics at Exeter are Editors of several internationally leading journals listed below. 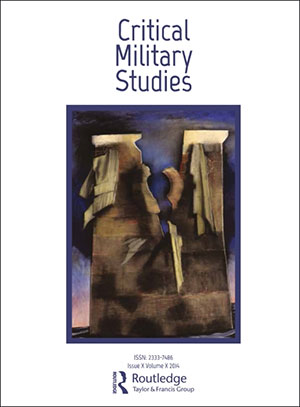 Critical Military Studies provides a rigorous, innovative platform for interdisciplinary debate on the operation of military power. It encourages the interrogation and destabilization of often taken-for-granted categories related to the military, militarism and militarization. It especially welcomes original thinking on contradictions and tensions central to the ways in which military institutions and military power work, how such tensions are reproduced within different societies and geopolitical arenas, and within and beyond academic discourse. Contributions on experiences of militarization among groups and individuals, and in hitherto underexplored, perhaps even seemingly ‘non-military’ settings are also encouraged.

European Journal of Political Research is the flagship journal of the European Consortium for Political Research, the major European association in political science.
EJPR publishes original and substantial contributions to the study of comparative European politics. We specialise in articles articulating conceptual and comparative perspectives with a broad theoretical relevance, speaking to different academic literatures on a variety of sub-fields and topics. We welcome both quantitative and qualitative approaches as well as contributions from other sub-disciplines (including international relations and political theory) and geographical areas (including North and South America) that are relevant to the comparative study of politics. Authors are strongly encouraged to reflect deeply on the broader theoretical implications of their empirical research so as to engage as broad an audience as possible.

Professor Isabelle Engeli is is Editor-in-chief. 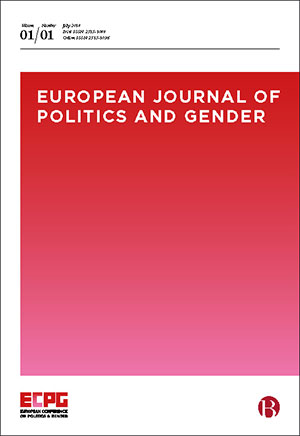 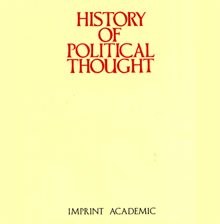 History of Political Thought is the leading journal in its field. It is also consistently recognised as a very high quality outlet in the ranking of prestige journals in political science generally. It was started in Exeter in 1980 by Janet Coleman and Iain Hampsher-Monk and has been edited from within the department continuously ever since. 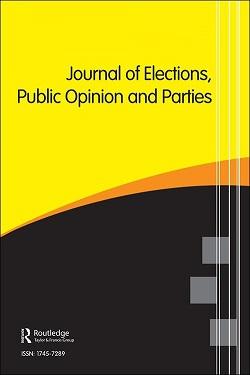 Journal of Elections, Public Opinion & Parties (JEPOP) aims to publish research of the highest quality on elections, public opinion, participation and political parties. Published under the auspices of the Political Studies Association of the United Kingdom specialist group of Elections, Public Opinion & Parties (EPOP), it welcomes submissions based on either comparative or single nation studies. 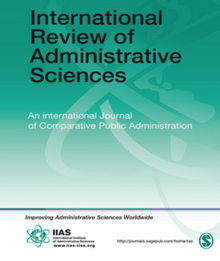 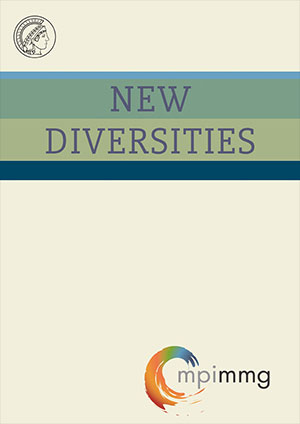 New Diversities is an international, online, peer reviewed, scholarly and professional journal, published by the Max Planck Institute for the Study of Religious and Ethnic Diversity. It is intended to provide a platform for international, interdisciplinary and policy-related social science research in the fields of diversity, migration, multicultural policies, and human rights.

Dr Elena Gadjanova is an Editor. 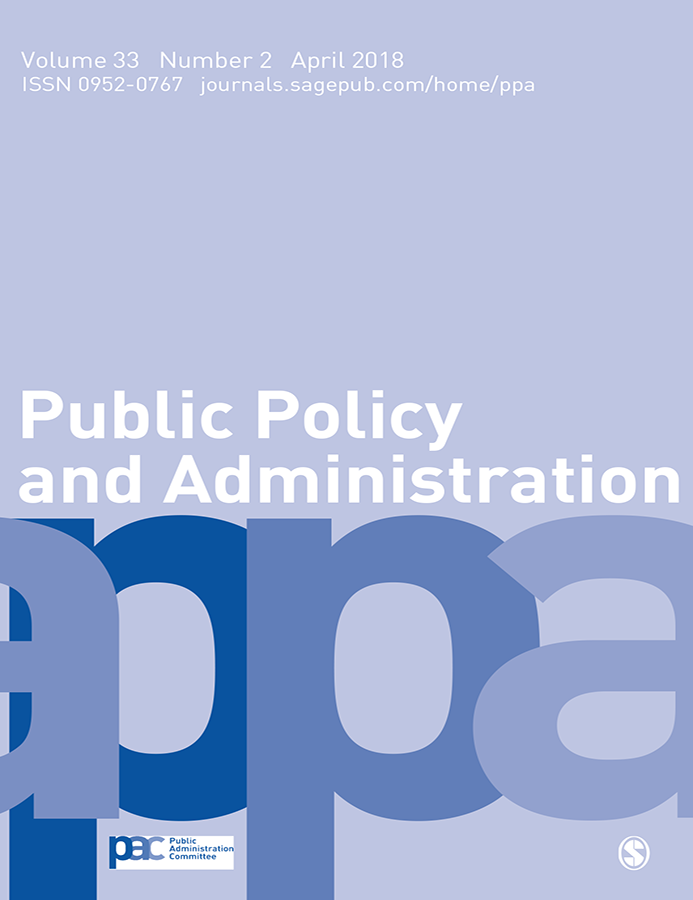 Professor Claire Dunlop is an Editor. 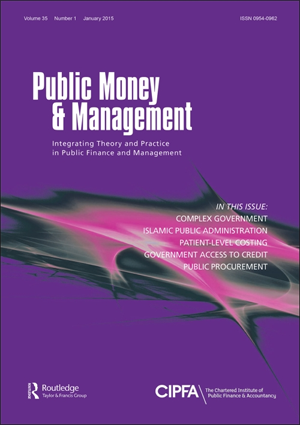 Professor Andrew Massey is an Editor and Dr Sarah Cooper is Assistant Editor. 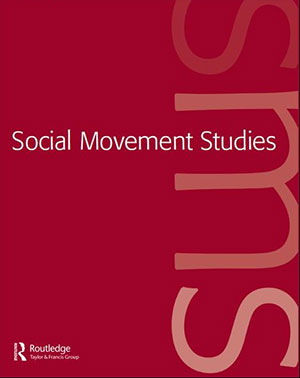 Social Movement Studies is an international and inter-disciplinary journal providing a forum for academic debate and analysis of extra-parliamentary political, cultural and social movements throughout the world. It has a broad, inter-disciplinary approach designed to accommodate papers engaging with any theoretical school and which study the origins, development, organisation, values, context and impact of historical and contemporary movements active in all parts of the world.

Professor Clare Saunders is an Editor.