Democratic Self-Defense Before and After 9/11: Anti-Extremist Legislation in Anglo-Saxon Democracies 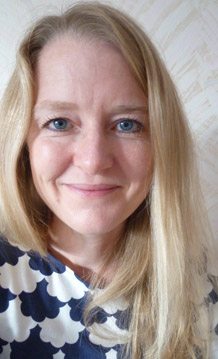 Our project investigates the legal mechanisms available to democratic states to counter the threat of extremist political groups. Comparing regulation in six established common law democracies (UK, US, Australia, New Zealand, Canada, Ireland) and focusing on rights-restrictive mechanisms such as limitations on basic freedoms and group bans, we analyse if, and how, this repertoire of measures has changed since 9/11 – an event widely regarded as having blurred the distinction between internal and external security threats. We consider whether these democracies have shifted their approach to democratic self-defence (which protects civil and political rights by pre-emptively restricting them in case of abuse) and thereby transformed mechanisms for internal democratic preservation into instruments to fight terrorism. This project closes an important gap in political science and comparative law research since these democracies have been perceived as relatively reluctant to use rights-restrictive measures, while legislative change post 9/11 still awaits systematic comparative analysis.