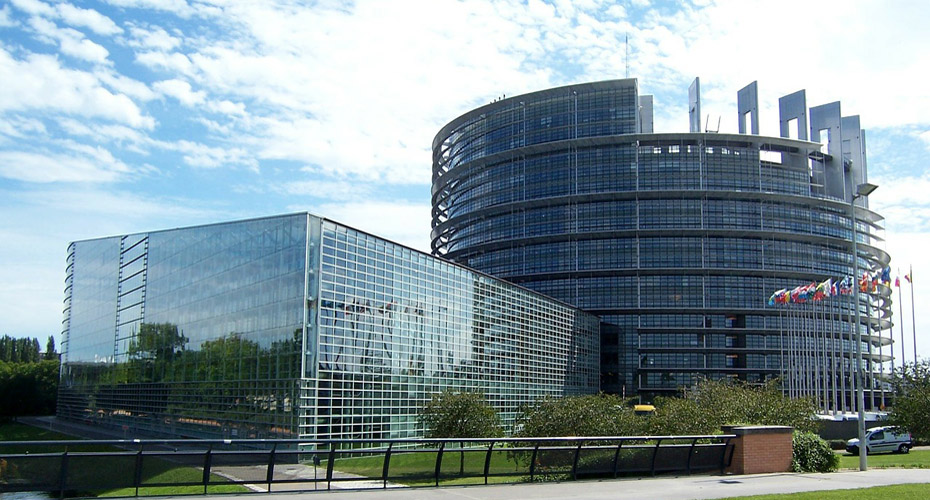 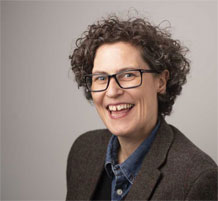 Governments have adopted a range of administrative procedures, policy instruments and special bodies to open up the processes through which new laws and regulations are made, delivered and evaluated.

In Protego we consider consultation, freedom of information acts, impact assessment of proposed laws and regulations, judicial review, the Ombudsman, and general principles of transparency and access to regulation usually contained in administrative procedure acts. Our project covers the EU-28 because at the time of data collection the UK was still part of the European Union. We also cover the EU as a separate case.

When we look at the design of instruments, procedures and institutions we face one question that has not been addressed by the literature (with the exception of a few studies): How do these innovations work together?

These innovations have been adopted in different years, some in connection with the emergence of the better regulation agenda, some as an outcome of administrative law reforms. They have a strong “family resemblance” and –albeit in different ways– they open up the policy formulation process in two ways. First, they provide citizens and stakeholders access to the process. Second, they impose obligations –on government departments, regulators, courts and institutions– to consider preferences and interests that originate from outside the public administration. Thus one important research question is how do access rights and obligations combine together? This is the same as asking the question about the presence or lack of synergy in the mechanisms triggered by different instruments and procedures. The second research question is about the effects of these combinations of instruments and procedures that we find in each country on outcomes that are fundamental to the quality of governance. To illustrate, what difference does a given combination make to corruption and to the quality of the business environment?

To answer these two research questions, our project is designed to provide high levels of interdisciplinary research, including political science, public policy, political economy and law. Our extended team is made of a core group of researchers, an International Advisory Team and 40 national consultants. The project is hosted by