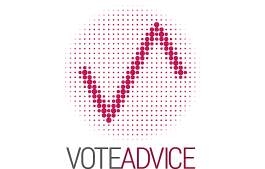 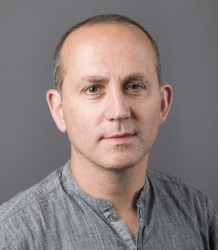 Online Appendix for War and Elections