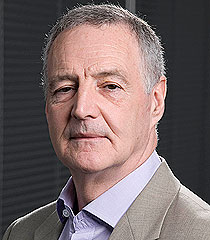 On being Associate Director of SSI

“There’s never been a greater need for clear strategic analysis. The Strategy and Security Institute is a bold and innovative response to that need. I’m honoured to be involved at this formative stage; if we get this right, we can make an enormous difference to the strategic literacy of society’s future leaders.”