Cultures of Repression: the Legacy of Colonial Violence and State Repression in the Maghreb, and its Effect on North African Diasporas in Europe 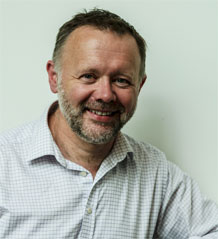 Gareth Stansfield is Professor of Middle East Politics and the Al-Qasimi Chair of Arab Gulf Studies. From September 2021 he is the interim Pro-Vice-Chancellor and Executive Dean of SSIS.  He was previously the Associate Dean Global of SSIS, and Director (HoD) of the Institute of Arab and Islamic Studies.