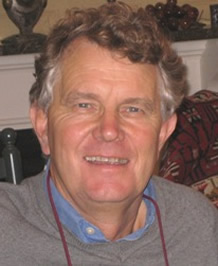 Educated at Oxford, with a Masters degree in development economics, Christopher Ward worked for twenty four years in the World Bank, largely in the field of natural resource management and rural development in the Middle East and Africa. He has lived in Yemen, Morocco, Saudi Arabia and Somalia, as well as Kenya, Madagascar and the USA. He is currently a consultant to the World Bank, DfID, the FAO, GTZ, KfW and other international organizations. His work at present is mainly on water resources management, with a focus on the Middle East, notably Yemen, Palestine and the Nile basin. His current writing and research interests include a monograph on water management in Yemen, conflict and water in the Middle East, and climate change in Yemen.